Apex Tech Football provides services for skill position training through summer day camps, group sessions as well as one on one training. We believe in football and all it entails as a training ground for youth to learn, understand and adopt life skills that extend far beyond the field of play.
Contact Us Today

APEX Tech considers all athletes to be student athletes. The work ethic and habits we see as making for good football players are the same as what are needed to develop good students and productive young men and women.

The APEX Tech football camp is a non-contact camp for boys and girls aged 8 to 14 in the Montreal region. Our approach focuses on having fun while learning and improving on basic football skills and techniques. Time will be taken each day to address improving performance in the classroom, along with fostering good life habits in general.

On the football side, we cover basic skills pertaining to catching, throwing, blocking, ball security along with defensive coverage skills, tracking and contain. We also have daily competitions (flag games, etc.). Each player has a chance to go through each of the different skill positions.
On the scholastic side, there are sessions each day where we focus on math, science and the importance of having strategies for success in the classroom.
On the character building side, we will consistently preach sportsmanship, teamwork, leadership, coachability and attention to detail in all things. 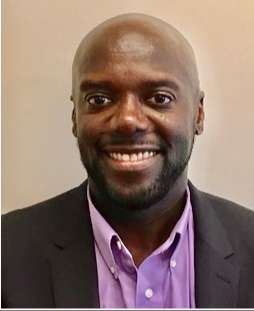 I have been coaching youth football for close to 30 years and have acted as head coach at each level from Titan (5 -7 years old) through Midget (16-17 years old). I have a Level 3 coaching certification and my specialties are QB coaching and receivers.

My early playing days took place in both Verdun and LaSalle, followed by 5 years of Junior football (Chateauguay Raiders) and then at Concordia University. While at Concordia I played Receiver and Quarterback, graduating with a Bachelor’s Degree in Mechanical Engineering in 1992.

During my playing time at Concordia I was able to have success both scholastically (Academic Athlete of the year – Football –‘92) and on the playing field (MVP Offense ’93, Shrine Bowl MVP ’93). Being in a challenging program while playing football has given me a clear understanding of what is needed to be successful both on the field and in the classroom. 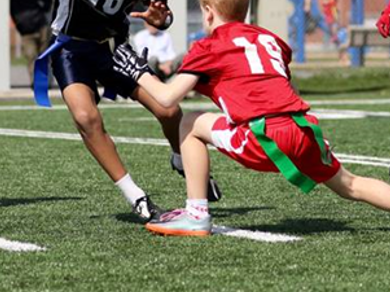 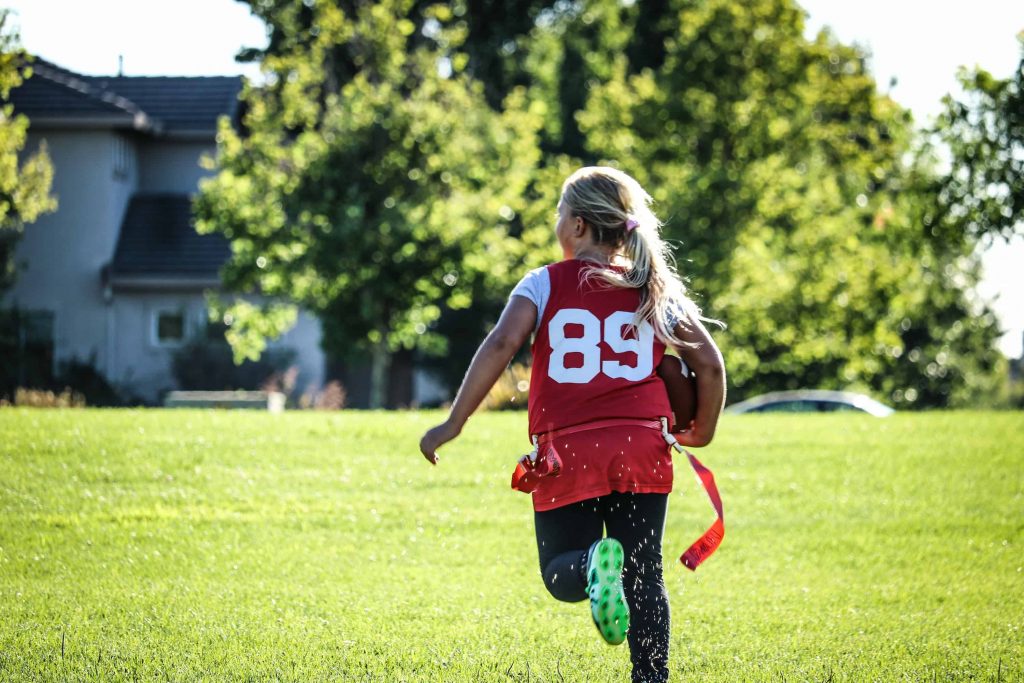 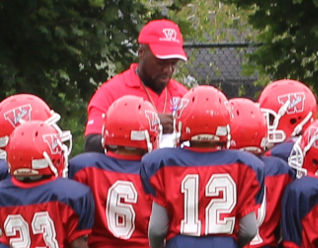 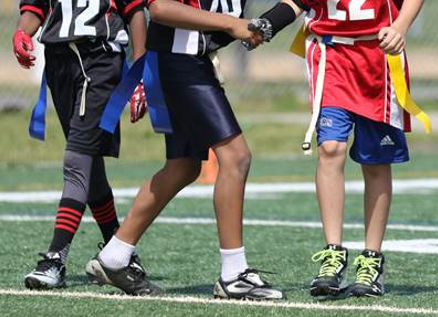 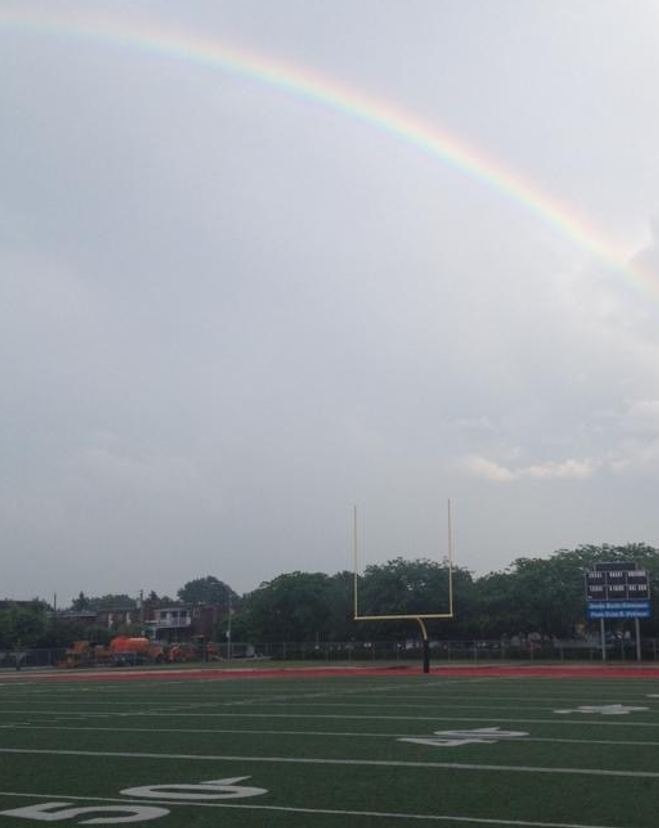 Student of the Game

Understanding of how skills training relate to on field play.

Discipline, work ethic, how we fit in to a team structure.

Football and academics must go hand in hand – the choices that make you successful are common to both.

Get In Touch With Us

There will be a late pick up available up to 5 pm for an additional fee.

One on one private QB Coaching, or Receiver sessions are also available – contact us about the rate/hour. 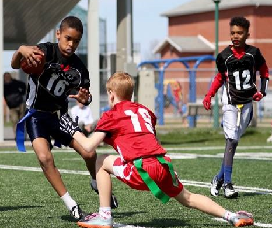 Send us a Message

Fill out the form below to send us an email.